I knew you were’nt really that serious since you were not willing to give up those Harkers Island Bedroom Slippers to the Fishing Hall of Fame for display.
All I have to say about retirement – don’t, unless you have to….Just don’t catch them all before August 3rd. 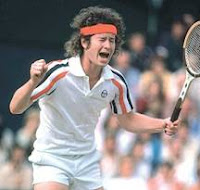 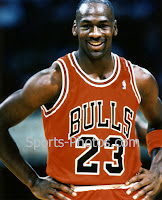 Wilbur,
Don’t worry, I plan on keeping the streak alive.  It took us 10 years to catch the first tarpon together, but now we’re on a roll!!!   Although I retired from fishing the tarpon tournament a couple of years ago, under intense pressure from my gracious fans such as yourself, I owed it to them to make another appearance.

I am in the airport now, on the way back from Argentina. I have a lot of work to do over the next couple of days.  I just hope to be able to shake off the rust and be competitive against the other tarpon fishermen who have joined the sport since my retirement.

There are good tarpon fishermen out there who have tried to fill the void that I left behind;  Tom Cat, Tag A Long, The Big Dipper, Bait Boat, Debbie Anne, Mobile East, Miss Sharon, Moon Man and especially Jump King.    But after their disappointing performance last year, none of them able to bring a single fish to boat-side, I felt that I owed it to the sport and the tournament to return from retirement.

I appreciate the inspirational photos of other great athletes who did not know when to quit.  I have added a picture of me in my prime with a 200 pounder.

All the best and looking forward to fishing with you on the 3rd.   Wish me luck as I pursue my 5th title as champion of the Oriental Rotary Club Tarpon Tournament.   I hope you will consider participating in the amateur division......it's not too late. 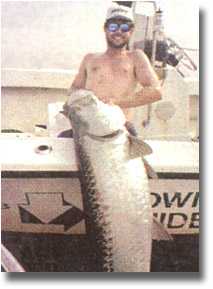